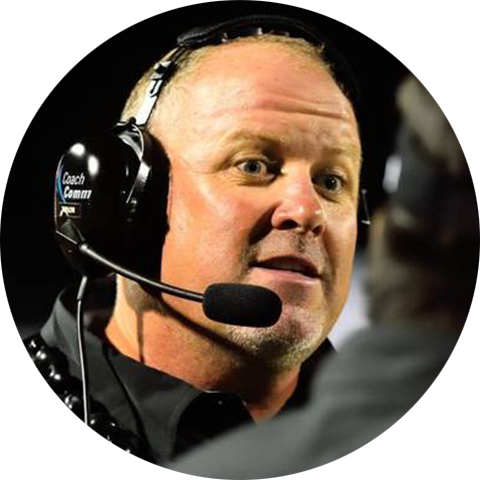 Casey Taylor became the head coach at Capital Christian High School after being one of the winningest coaches in Northern California High School Football.  After 15 years at Del Oro High School, Taylor compiled 149 wins and 51 losses, nine section titles with his teams appearing in the California State Title Game in 2009, 2011, 2015, and 2016. Taylor believes football is a vehicle to teach student-athletes life lessons. As a strong advocate of sportsmanship and valor, Taylor was named to the Character Combine Advisory Board in 2007. Under his leadership, student-athletes are challenged to embrace adversity, challenge average, and always compete. Casey & Janie live in Rocklin and have three children, Brandon, Jaden, and Jackson. 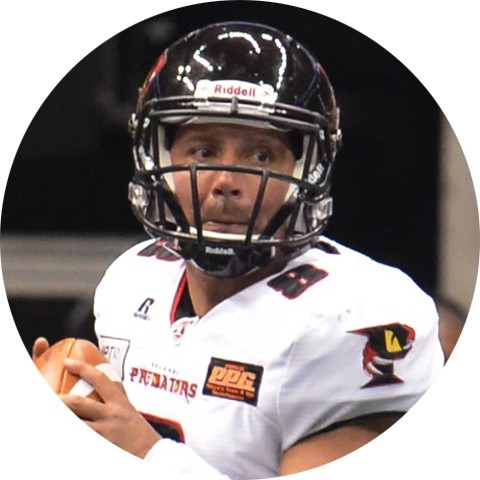 Born in Sacramento, California, Garcia attended high school in Sacramento at Grant Union High School. Garcia broke John Elway’s California state high school passing, yardage and touchdown records with a two-year prep total of 5,800 yards and 57 touchdown passes. After graduation from high school in 1989, Garcia enrolled at Washington State University and played quarterback for the Cougars, starting for two seasons. He transferred to California State University, Sacramento in 1992, where he started for two seasons. After going undrafted in the 1995 NFL Draft, Garcia was encouraged to try playing in the Canadian Football League (CFL) or the AFL to gain more scouting exposure for an opportunity at the National Football League (NFL). He signed with the Arizona Rattlers and became their starting quarterback in 1995. Garcia would go on to set AFL records for passing yards, passing touchdowns and interceptions during his 19-year career, winning ArenaBowl XXIV while a member of the Sharks. Garcia was named head coach of the Las Vegas Outlaws of the AFL in September 2014. Garcia joined the Capital Football Staff in 2017 and will oversee Quarterback Development. 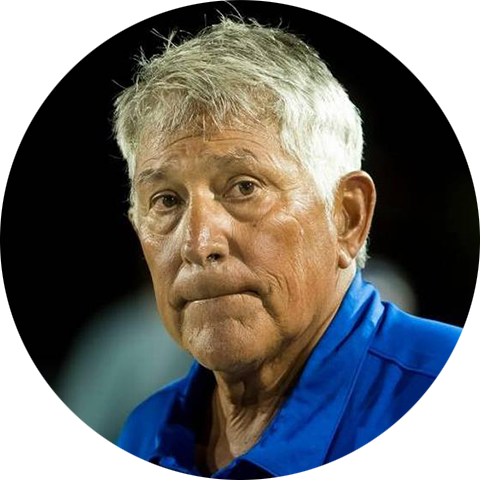 In his 51st season of regional coaching, Hoskins has for decades had a reputation as one of the area’s great strength and conditioning and offensive line coaches. He got his coaching start at Christian Brothers and later led championship teams as a head coach at Valley and Elk Grove with a return to CBS in recent years before arriving at Capital Christian. The Sac-Joaquin Section championship teams Hoskins coached in the late 1990s and early 2000s rate as some of the best teams in regional history. 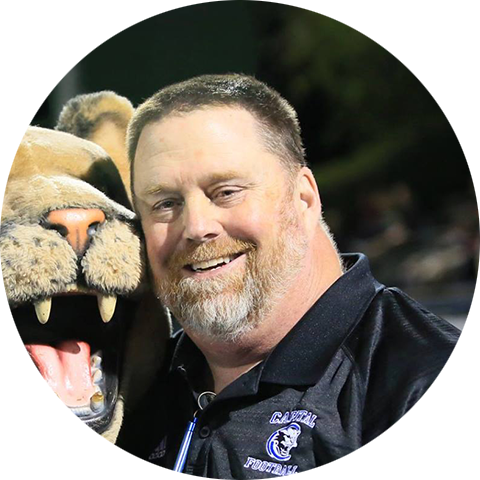 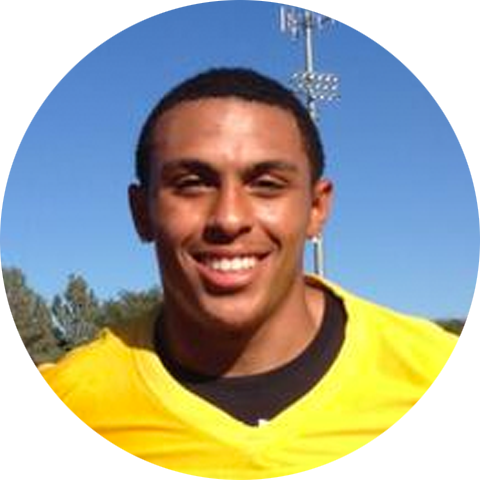 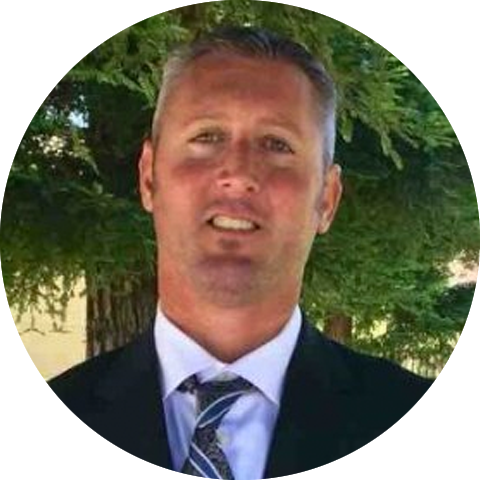 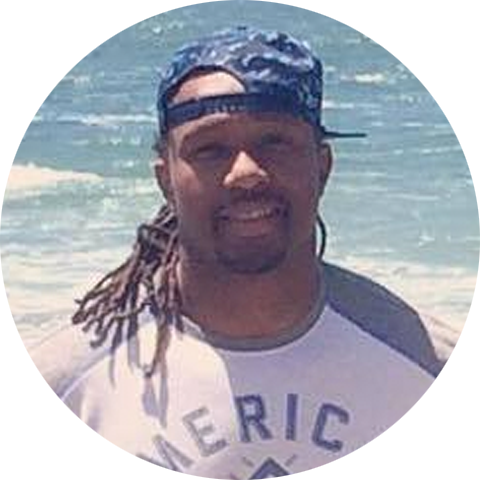 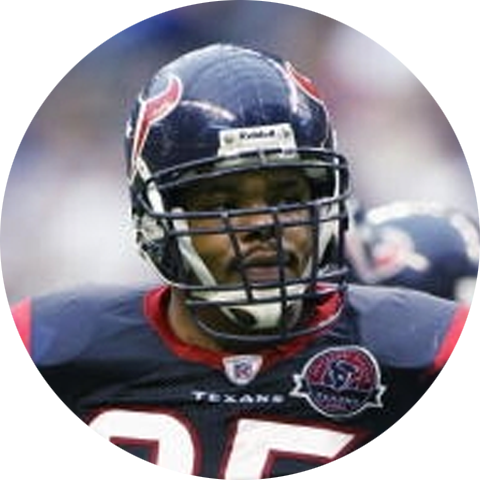 A prep standout and top scholar under his head coach Dave Hoskins at Valley in the early 1990s, DeLoach was a disruptive force as a defensive lineman at Cal, starting four years. He played from 2000-2005 in the NFL with the Redskins and Texans. DeLoach got into high school coaching at the urging of his mentor and helped Christian Brothers reach a Sac-Joaquin Section title game for the first time in 30 seasons in 2016. Coach DeLoach is the Cougars Defensive Line coach. 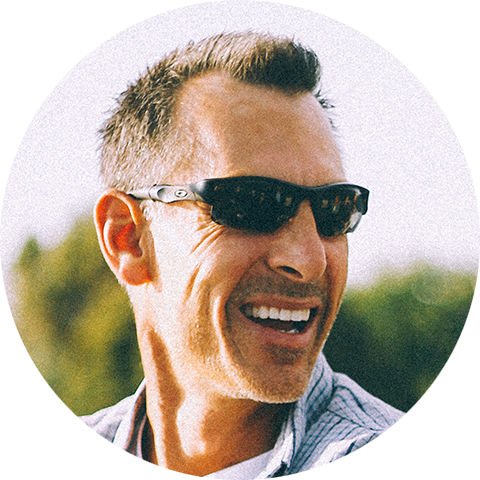 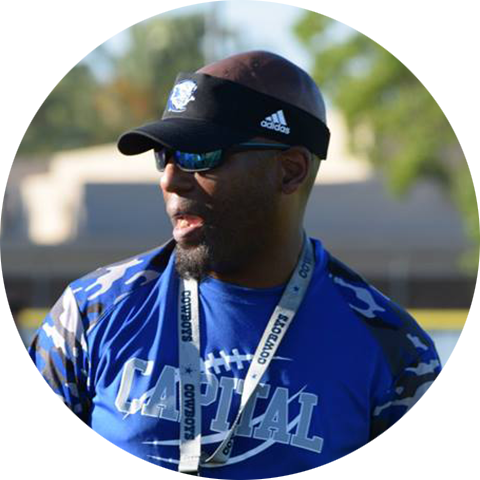 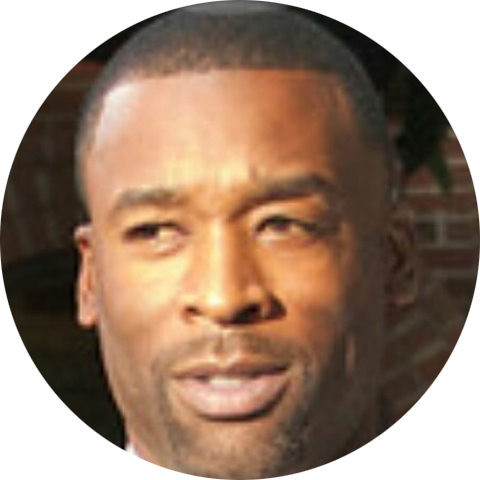 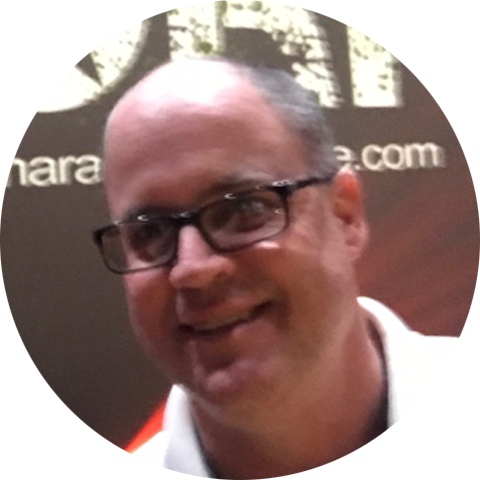 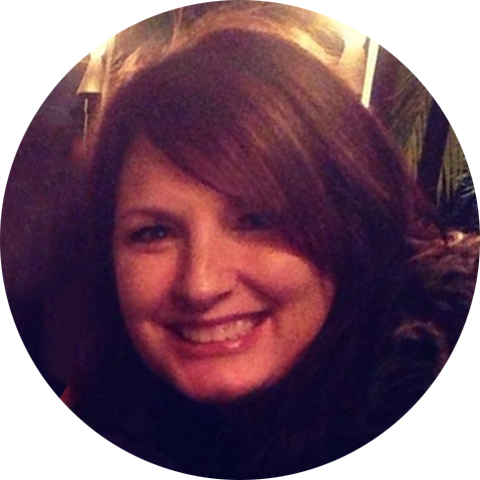